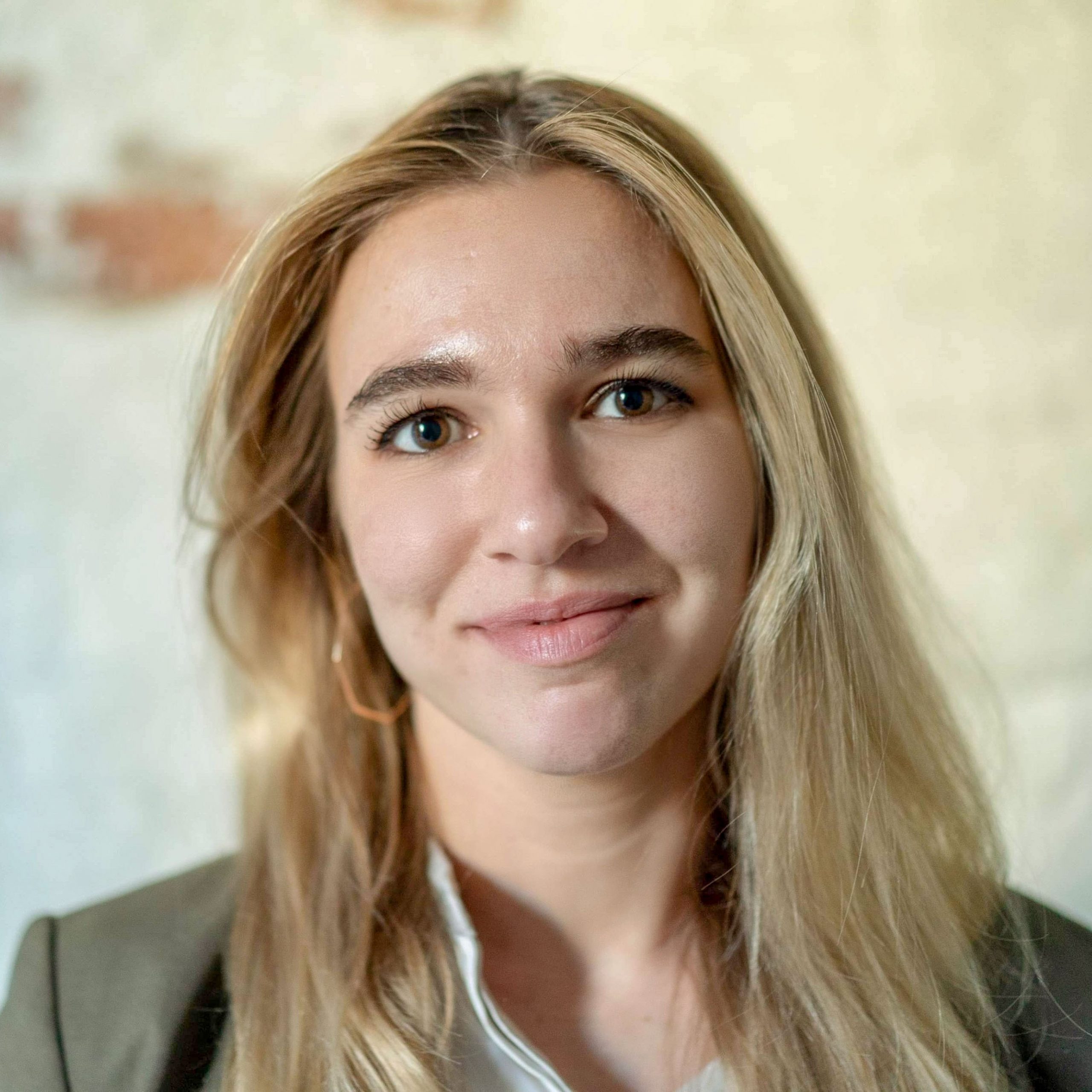 Tatiana Akhund is an Associate Attorney in the New York City office of the Marsh Law Firm PLLC. Tatiana advocates for survivors of childhood sexual abuse and campus sexual abuse. Her practice focuses on protecting the rights of survivors by holding institutions and perpetrators accountable for the trauma they inflicted and enabled.

Tatiana is a graduate from Fordham University School of Law. During law school, Tatiana was an advocate for immigrant rights as a litigation extern with the American Civil Liberties Union and for refugee rights through the International Refugee Assistance Program where she oversaw and represented asylum and refugee applications to the U.S. Tatiana also worked as a research assistant to provide analyses on the rights of migrant workers in the Middle East and South Asia and how changes to international law could mitigate the risks to this vulnerable population. Prior to law school, Tatiana worked in South Asia representing women adversely affected by climate change and advocating for women’s reproductive rights.

“When I was hurting, being ridiculed, scolded, hurt from all the stuff that happened at this college, it kind of felt like a sense of relief to know that someone is willing to take me as I am, and work with my problems to get it solved. You honestly helped me in a way I never thought could happen.”