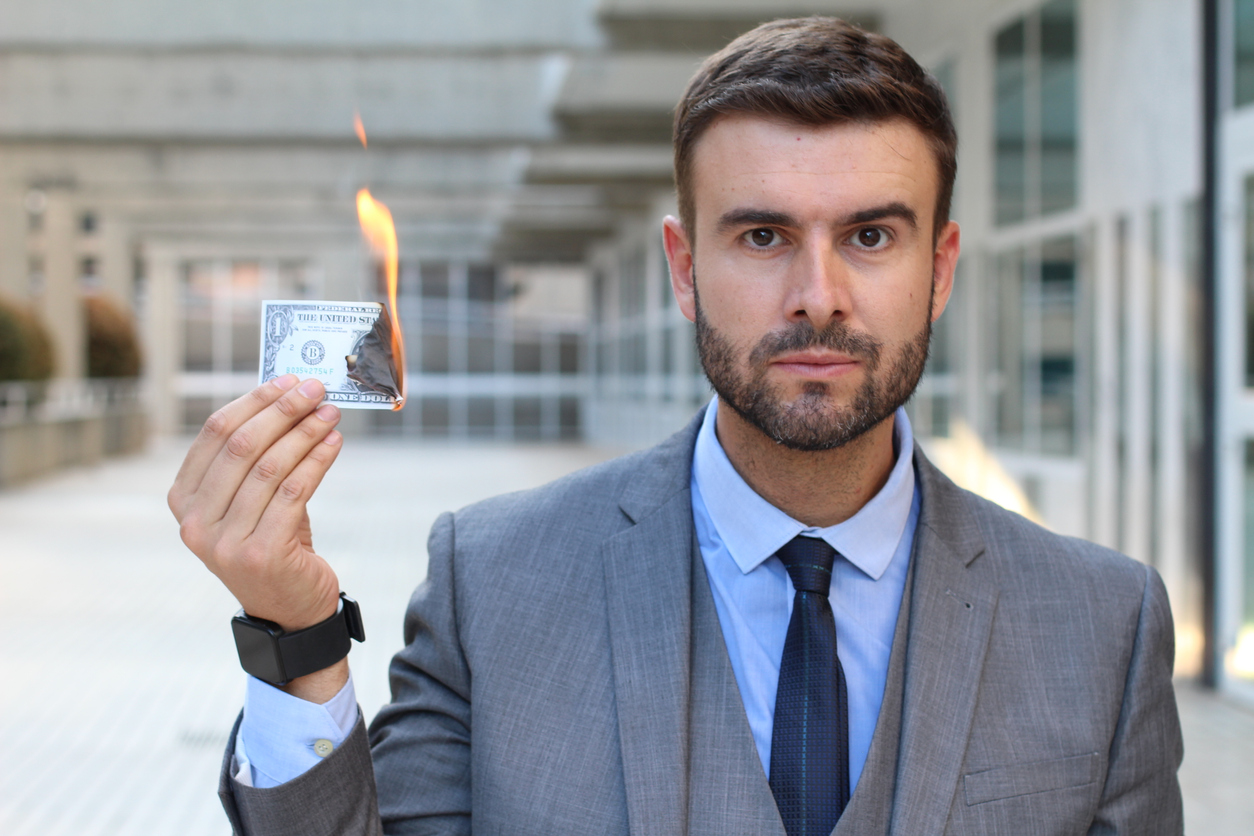 Class action lawsuits are bad for victims and survivors of childhood sexual abuse under the New York Child Victims Act. The main architect of the CVA, Marci Hamilton of CHILD USA, explains why in this article in Justia.

It took over 15 years to get the New York Child Victims Act passed in the legislature and then signed by the governor. Today, Gov. Andrew Cuomo signed the Child Victims Act into reality. A dream come true for me and for so many others.

There is a lot of justice that had been denied that will now be real. The Child Victims Act creates opportunities for victims that were not there before: those children being abused right now (and anyone under age 22 as of today) will have until they are 55 to file civil claims and until age 28 for most criminal charges. Anyone whose claims expired long ago or just short of today will have the benefit of a one-year “window” that will open in six months. Starting in six months, they will have one year to file a civil lawsuit against their perpetrator and/or the institution that enabled the abuser. The six-month delay means that a victim who files before that risks dismissal and even foreclosure of their window lawsuit if the court were to rule on the merits. Best to wait the six months!

This is all about honoring and empowering the victims of child sex abuse who had faced locked courthouse doors due to New York’s unfairly short statutes of limitations (SOLs). In other states, many victims have sued individually and found a path to justice, as you can see in the “Relative Success” graphic here.

Sadly, it took next to no time in New York after the Governor signed the bill for lawyers to start moving justice away from the victims and to their own benefit—with the filing of a class action lawsuit. The very same day, one complaint was prematurely and possibly improperly filed against Rockefeller University, where serial pedophile pediatric endocrinologist Reginald Archibald abused hundreds. It is troubling to consider that it could be replicated for other institutions or all survivors, period.

The CVA’s window is intended to create opportunities for victims to obtain individual justice tailored to their particular experiences and damages. Trauma operates through each victim differently, so the victim who is touched over their clothing doesn’t necessarily have less severe PTSD than the victim more violently touched. The child abused a few times might have severe depression and substance abuse, while the one who was abused over years might thrive. That is the science of trauma.

A window lawsuit under the CVA lets the victim sue the perpetrator and/or institution to force out the still-kept secrets through discovery and shift the cost of the abuse to the ones who caused it, as measured by the actual damage done to the victim whether it is psychological, inability to succeed, or destroyed relationships—all of which can be a byproduct of child sex abuse. A window lawsuit can be a soul-awakening process of empowerment and healing when focused on each individual victim. Statute of limitations reform is intended to make bad actors accountable, deter institutions from future endangerment of children, and make victims and their families whole. Such suits also educate the public about the prevalence of this pandemic and put the spotlight on those who have permitted the endangerment of children. These are lofty goals worthy of over a decade of effort by an army of advocates and survivors.

Class actions are designed for circumstances where the victims have identical or nearly identical harm, or where such small monetary amounts are at stake that individual suits are implausible. For example, they are effective and efficient when dealing with litigation over a medication or medical device, or where a $1 charge is improperly added to thousands of standardized consumer invoices. They permit aggregation of claims that are essentially redundant of each other.

The University of Southern California had a notorious gynecologist, Dr. George Tyndall, who sexually abused hundreds of female students. Lawyers quickly swooped in and created a class action of students. They negotiated the now infamous deal where each victim will receive a minimum of $2,500, possibly $7,500–20,000, and for some, a maximum of $250,000, while the lawyers will rake in millions. It’s great for the university as it can now “move on,” and so can the class action lawyers. The victims, though, have received far less than the average compensation for the Catholic victims who took advantage of the 2003 window—$1.3 million—or what the Michigan State University settlement yielded—$1.4 million on average. I wager many of the victims don’t fully understand trauma or its potential, longtime, insidious, deleterious effects, or what they have bargained away. The lawyers have defended the settlement as adequate, claiming the litigation would have been lengthier and more demanding. Sounds like the Catholic bishops’ compensation programs to me. In other words, it is an example of an at-fault institution rushing and clearing as many settlements as possible before litigation pushes into the public square too many more facts and before the survivors fully understand how the institution harmed them.

This cannot be permitted to happen to the sex abuse victims in New York, after 15 years of enormous effort to pass the Child Victims Act, who are supposed to be receiving a chance at full justice. The good news is that the class action lawsuit was filed in federal court where class actions must give victims a right to “opt out” of the lawsuit. So every victim will have the opportunity to think carefully about whether a “quickie” class action settlement is truly in her or his best interest.

The public policy problem, though, is that this is a great way for lawyers to benefit while survivors are once again made second-class participants in their own journey to justice. It’s bad enough they were victimized as children; and then they were re-victimized by insultingly short SOLs; but to be re-victimized after the CVA passes by not being taken individually and seriously in their own lawsuit constitutes the wrong result. It violates the spirit and the intent of the Child Victims Act so many labored so long to actualize.

Marci A. Hamilton is the Robert A. Fox Leadership Program Professor of Practice, and Fox Family Pavilion Resident Senior Fellow in the Program for Research on Religion at the University of Pennsylvania; the founder, CEO, and Academic Director of the nonprofit think tank to prevent child abuse and neglect, CHILD USA, and author of God vs. the Gavel: The Perils of Extreme Religious Liberty and Justice Denied: What America Must Do to Protect Its Children. Her email address is [email protected].

“From the beginning, you took what I was saying seriously and didn’t criticize me. You spent time going through my case and asking me questions instead of just dismissing it. You scared the daylights out of them on the phone which was honestly one of the highlights of my year.”