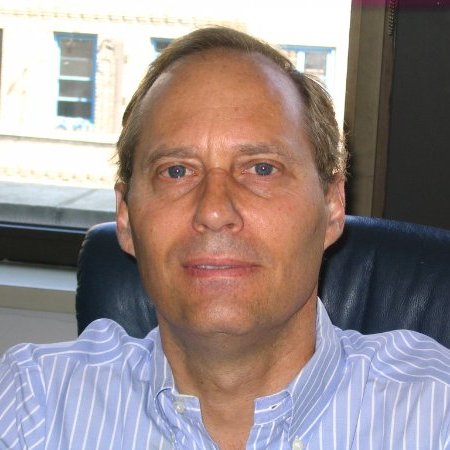 Robert Y. Lewis has been litigating and trying cases around the country for thirty years, with an 85% win record on cases going to verdict. As a federal prosecutor in Los Angeles between 1990 and 1994, he worked tirelessly to ensure justice for crime victims and the public at large. More recently, as Senior Counsel at the Marsh Law Firm PLLC, he has devoted his practice to representing survivors of childhood sexual abuse. Robert believes strongly that for too long institutions, both private and governmental, have turned a blind eye to sexual abuse being perpetrated in their midst, and that it is high time to hold them to account for the crimes of their employees and agents. He is currently lead counsel in a major case brought in federal court in North Carolina on behalf of five young boys suing the United States Army for the repeated sexual molestation they suffered at the hands of a teacher at an Army school.

Robert is a graduate of Grinnell College, where he was inducted into Phi Beta Kappa, and the Stanford Law School, where he served as a Notes Editor on the Stanford Law Review. After law school he clerked for the Honorable Harlington Wood Jr. on the United States Court of Appeals for the Seventh Circuit in Chicago. In 1985 and 1986, Bob studied international criminal law in Germany as a Rotary Fellow. He has a perfect 10 rating with AVVO and has been designated as a Preeminent Lawyer with an AV rating by the Martindale-Hubbell law directory. Robert is admitted to practice in New York, California, and Kansas.

“I am eternally grateful to Katie Shipp, Jennifer Freeman and James Marsh. Facing pregnancy discrimination during my school residency was the toughest experience in my life. Katie, Jennifer and James provided me with great legal advice and with their expertise, I was able to fight back and ultimately complete my residency. I hope that anyone in my situation is lucky enough to to have a dream team like Katie, Jennifer and James by their side. They are my heroes and true victim advocates.”