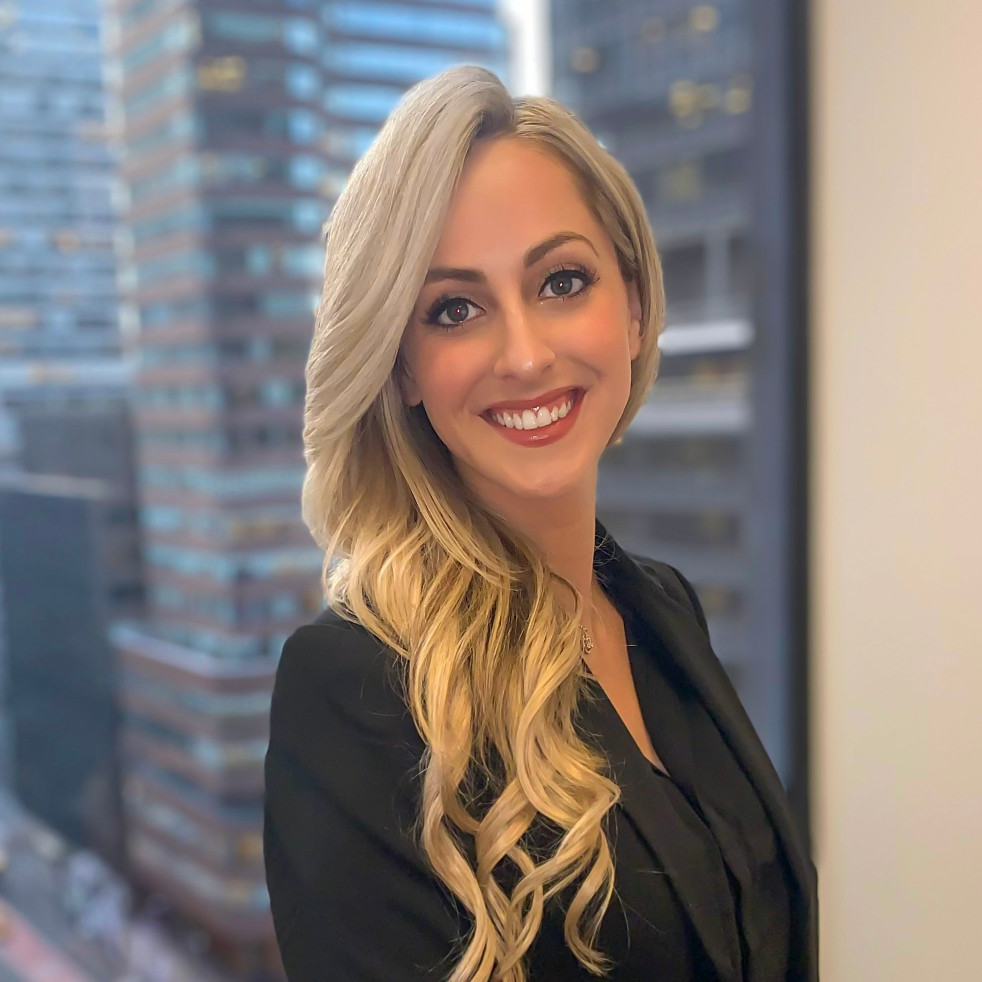 Helene is an Associate at Marsh Law Firm and works to protect the rights of survivors of abuse. Helene works on a wide range of matters representing survivors of childhood sexual abuse, child pornography, and campus sexual abuse, harassment, and retaliation.

Helene is a former Special Victims Bureau Prosecutor at the Nassau County District Attorney’s Office, where she prosecuted an extensive array of criminal matters including child abuse, sexual abuse, attempted murder, elder abuse and domestic violence cases. Helene was also a member of the Animal Crimes Unit, where she prosecuted offenses perpetrated against animals, including severe torture and criminal neglect. While at the DA’s office, Helene successfully litigated dozens of jury and bench trials.

Helene earned her Juris Doctorate from the Maurice A. Deane School of Law at Hofstra University. In law school, Helene was honored by the New York Bar Association for earning State Championships at the National Trial Competitions in both 2015 and 2016. In addition, in 2016 she was the recipient of the New York City Trial Lawyers Alliance Award for Excellence in Trial Advocacy. While at Hofstra Law, Helene was President and Competition Manager of the Hofstra Trial Advocacy Association. Helene earned her bachelor’s degree at Ithaca College with cum laude honors in Communication, Management & Design; Corporate Communication; and Legal Studies. While at Ithaca College, Helene Co-Founded the Ithaca College Mock Trial Team, which is now fully implemented into the Legal Studies program at IC.

As a Special Professor of Law at Hofstra University, Helene currently serves as a trial coach in Advanced Advocacy Skills for Hofstra Law’s Trial Advocacy Association. She has co-authored four fact patterns for the nation’s first and only National Legal-Medical Mock Trial tournament. Helene was awarded an Outstanding Women in Law distinction in 2021 for her meaningful and inspiring contributions to the legal community.

Helene is a Certified Forensic Interviewer for both children and adults. She is an active member of the Nassau County Women’s Bar Association and the American Association of Justice.

Professional Development for Attorneys: A Call for Performance Training – Conference for Undergraduate Research in Communication (2013): 425-37. Print

“I am very impressed and pleased with what I have read so far, the details and truth all is in your analysis. If this doesn’t change anything, nothing ever could.”